The Geography of Incarceration

The report accessed a novel data set from Suffolk County Sheriff Steve Tompkins and depicts how incarcerations have had a disproportionate impact on Boston's most vulnerable neighborhoods.

"This is needed work because the American criminal justice is characterized by high incarceration rates, especially for people of color. This produces cascading negative effects, not just on the lives of the imprisoned but on their families, neighborhoods and our city as a whole," said Paul Grogan, President and CEO of the Foundation.  "I'm hopeful that this work will build on the leadership Chief Justice Gants and the commitment from Governor Baker, Speaker DeLeo and Senate President Rosenberg to work with the Council of State Governments to produce meaningful reform."

Among the report's findings, are:

The report was released during a forum at The Boston Foundation that included a panel discussion with Suffolk County Sheriff Steve Tompkins, Boston City Councilor Andrea Campbell, State Representative Evandro Carvalho, and John Larivee, President & CEO of Community Resources for Justice. The report recommended a series of reforms, including the redesigning houses of correction so they excel at addressing risks and needs, and eliminating mandatory minimum jail sentences, and in increased focus on diversion and re-entry programming for offenders. 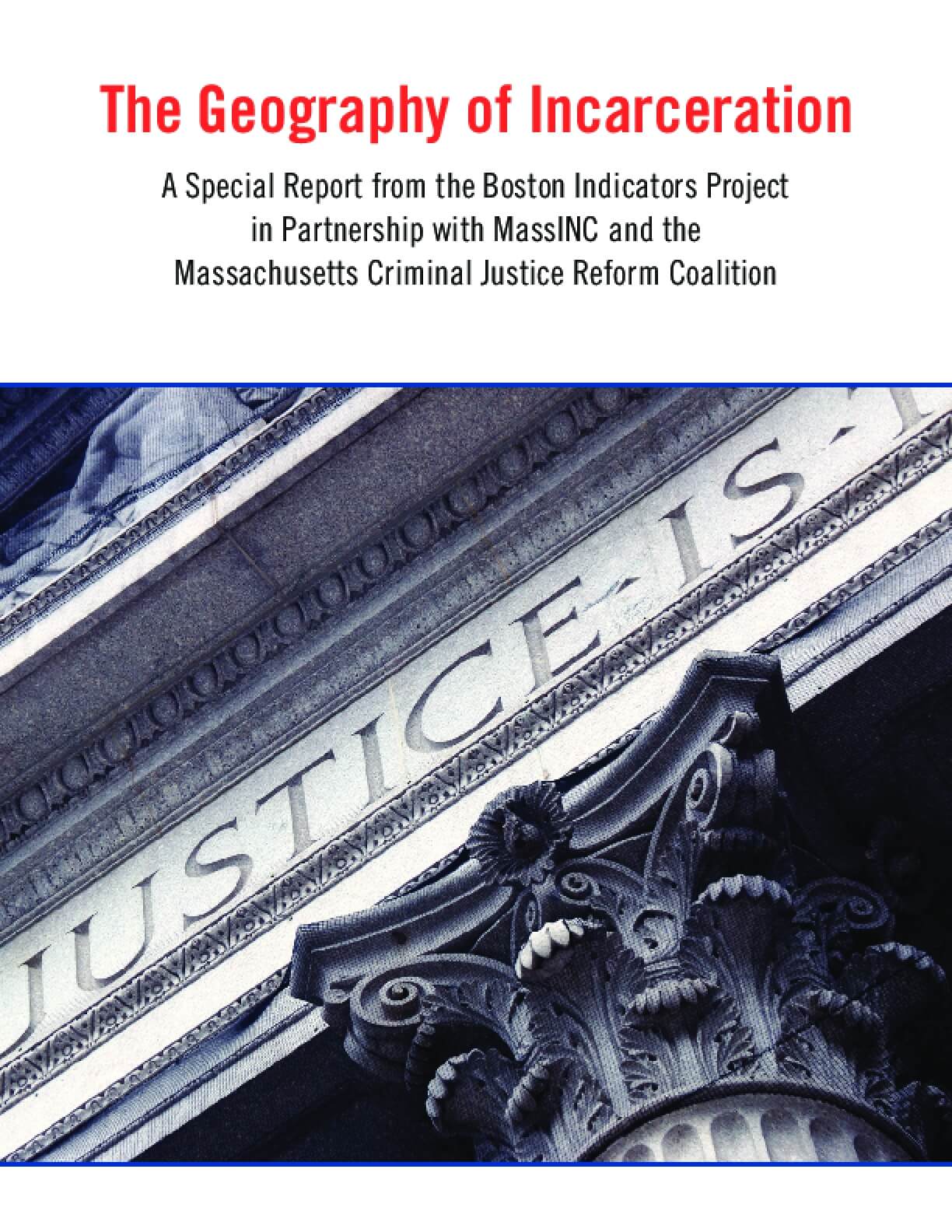