The Marine Environment of the Pitcairn Islands

The Pitcairn Islands are a group of four near-pristine small islands which can claim to be some of the most remote islands in the world. They are situated between latitudes 23° and 26° south and longitudes 124° and 131° west and located in the crystal-clear waters of the central South Pacific, about 2,200 km south-east of Tahiti and 2,100 km west of Easter Island. The group comprises: l Pitcairn Island, a high volcanic island of 450 ha with lava cliffs and rugged hills rising to a peak at 347 m; it is the only inhabited island, with a population of around 60 as of 2012; l Henderson (200 km east-north-east of Pitcairn) is the largest island in the group with an area of 4,310 ha. It is a raised fossilised coral atoll which rises to 33 m. It is designated a UNESCO World Heritage Site on account of its unique natural history and ecological intactness, and it has been described as "a South Pacific conservation jewel"1 ; l Ducie (472 km east of Pitcairn), the most southerly coral atoll in the world, consists of a central lagoon surrounded by four islets covering an area of 70 ha; l Oeno (120 km north-west of Pitcairn) is a low coral atoll of 65 ha comprising a central low-lying island surrounded by a shallow lagoon and a fringing reef (diameter approximately 4 km). Together, all four islands and their surrounding waters out to the 200 nautical mile limit – also known as the Exclusive Economic Zone (EEZ) – span a vast area of ocean of about 836,000 km2 , more than three times the size of the UK. 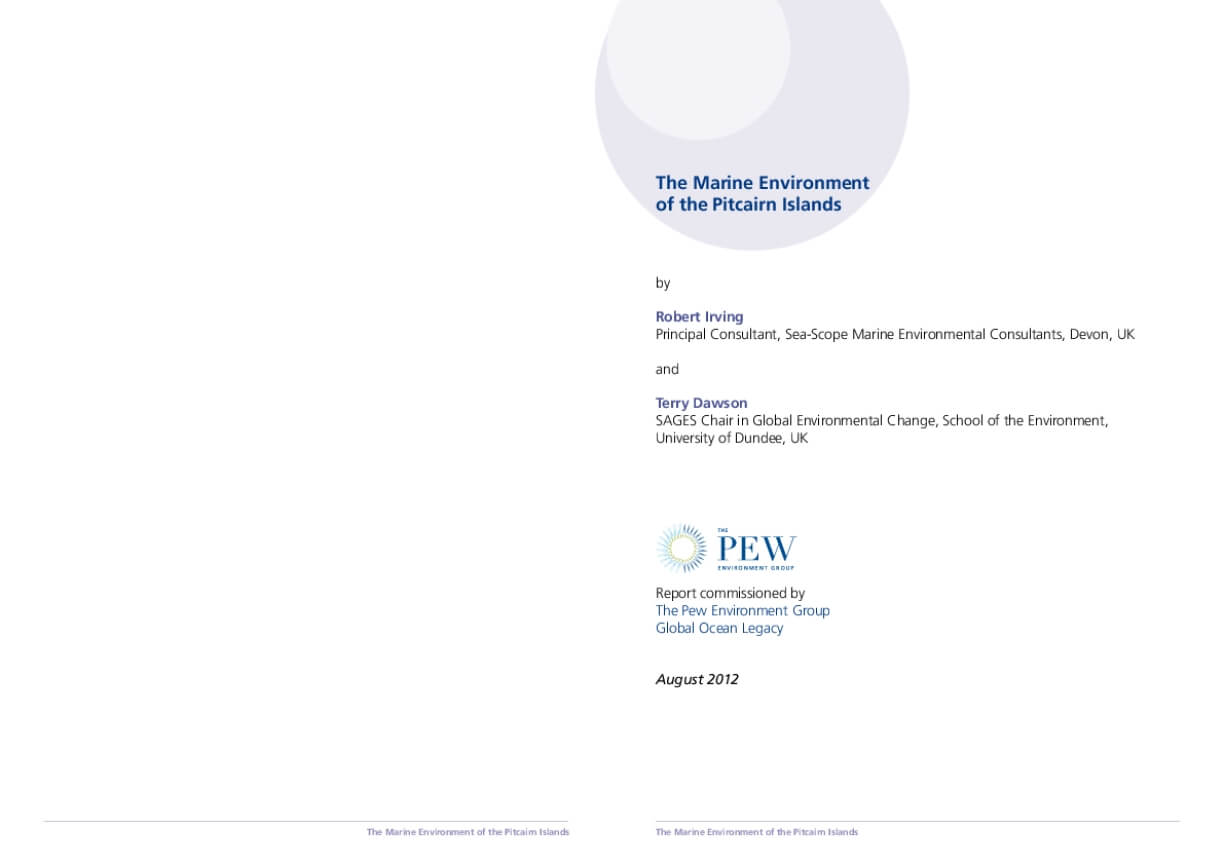