WAVE (Women Against Violence Europe) is the biggest Europe-wide network of women's shelters and women's support organisations. The WAVE coordination office is located in Austria, in the premises of the Association of Autonomous Austrian Women's Shelters. WAVE has been supporting women's organisations in 47 European countries since 1994, in particular through specialized projects concerning the issues of domestic violence and protection and the prevention of violence. WAVE is currently participating in the European Commission-funded PROGRESS project "GenderWorks - Mainstreaming and Communicating Gender Equality in Anti-Poverty and Inclusion Strategies", together with two European partner organisations, Oxfam GB (UK) and Lamoro (Italy). 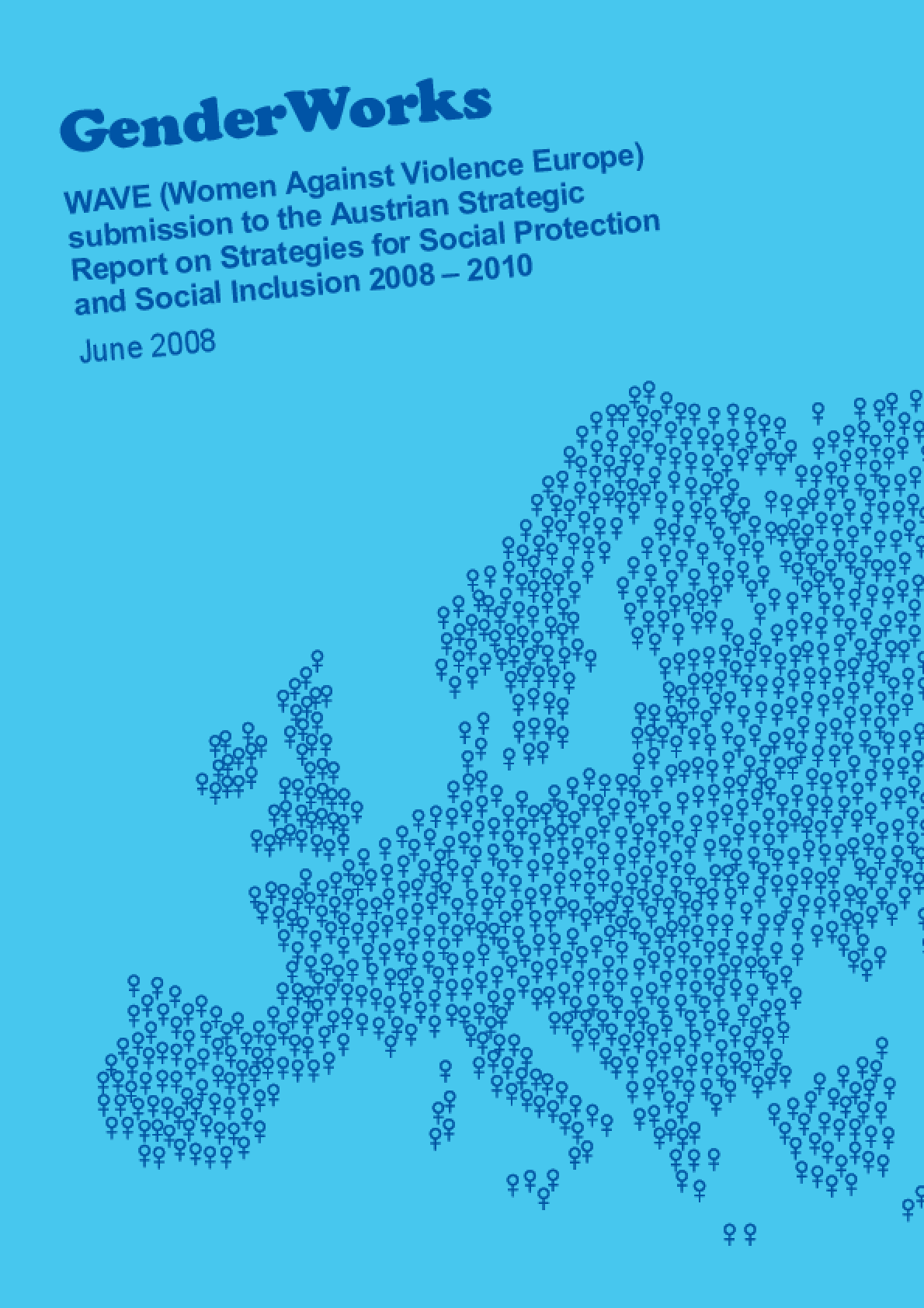